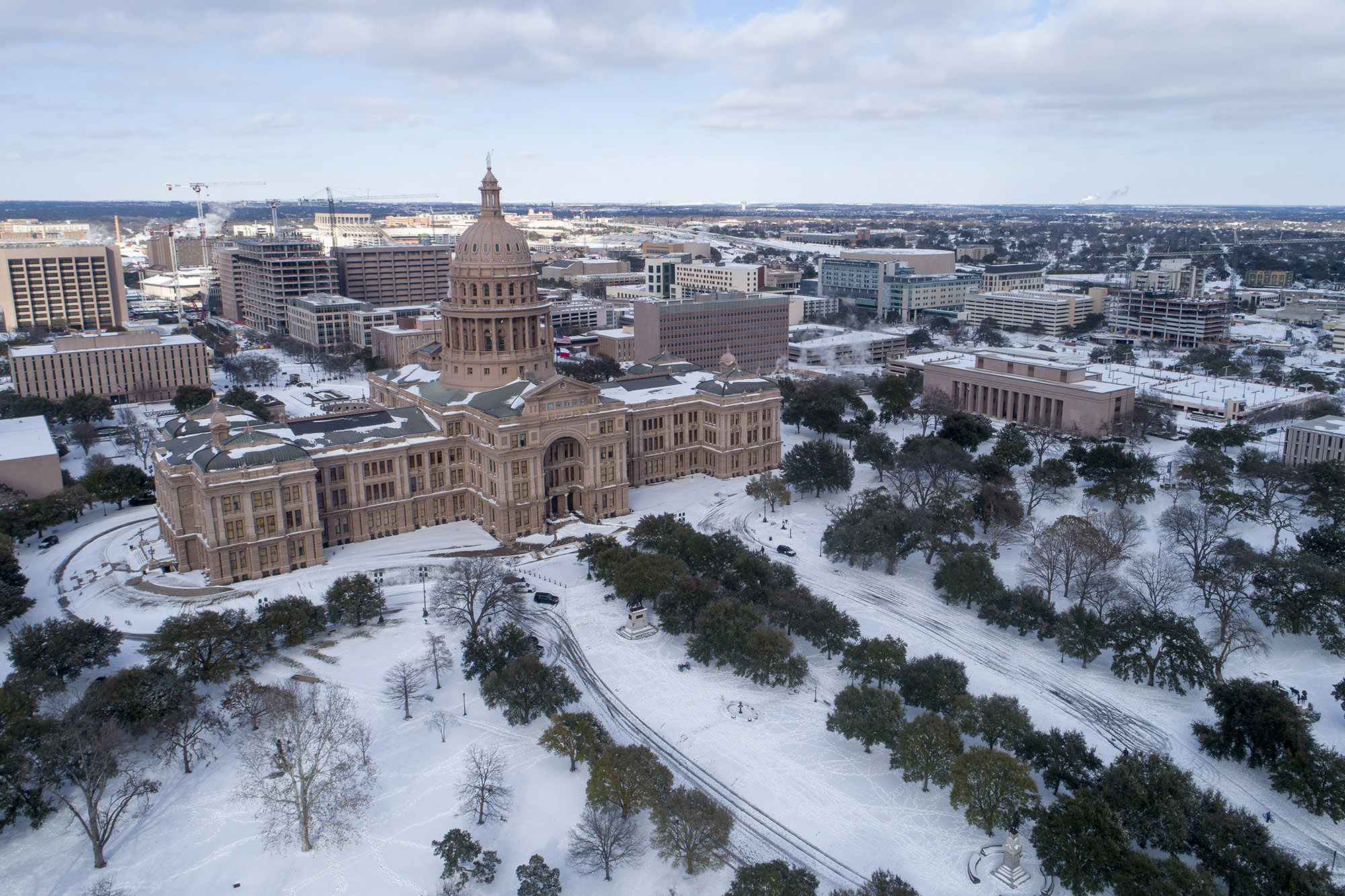 Foil-capped TikTokers are spreading conspiracy theories claiming that historic snowfall in Texas was actually planted by the government.

The unprecedented weather event in the typically balmy state has prompted widespread utility outages, leaving still more than 20,000 without power as of Sunday, while more than 14 million remain without clean drinking water. Dozens have died as a result of the powerful winter storm and freezing weather, according to local reports.

As the state recovers, however slowly, users on the video-sharing platform have meanwhile been seen putting snowballs to the test, attempting to melt them with fire or hair dryers— yet they never seem to get wet. The compelling experiments have thrust “fake snow” to the top of search engine interest concerning Texas.

In one video with more than 285,000 views the TikToker is seen using a blow dryer on “full heat” in order to melt a snowball she had just formed from her yard. “It’s not melting” she says while holding the wad of snow next to the blow dryer’s fan.

The same woman also tried to make snow disappear with a match — to no avail. That TikTok video picked up more than 3 million views, after being posted on Twitter.

Another clip saw a man using a match to coax the snowball into melting. Yet all he accomplished was leaving a sooty, black blemish on the ball.

“Government snow,” reads the text overlay on the footage with more than 1 million views. “Anyone else thought this snow was weird?”

Those entertaining the bizarre conspiracy theory claim that the snow isn’t “wet.”

“Good government snow right here. Just falls off your hand, don’t even make it wet,” claimed one man on TikTok.

Meet Skipper, the first puppy to survive with six legs

Beyoncé makes history at 2021 Grammys with most wins ever